Sold by Bonhams, Auction House, on the 28th April 2010, from the Sampson and Horne Collection, for £660 including premium. 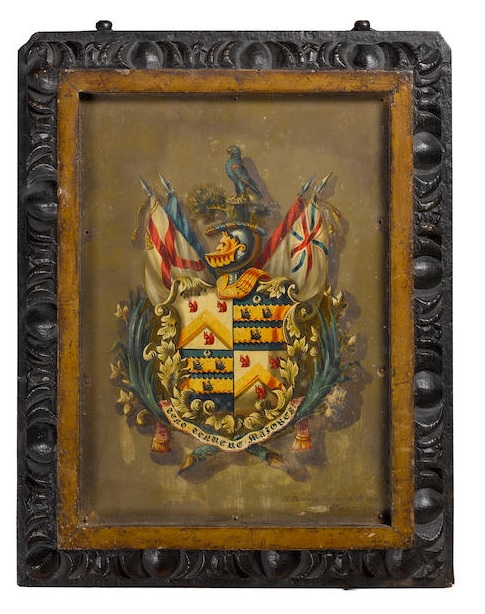 Sampson & Horne Antiques were a major dealership on the London antiques scene and it closed with the announcement of the auction of the entire trading stock at Bonhams on April 28 2010.