Squirrels and Chevrons - a heraldry talk.

I originally gave this talk to the Oxford Heraldry Society during lockdown and it seemed to go down well so I've decided to make it publicly available for all to see.

The original intention of this lecture was to have been a study of the arms used by the descendants of Lidulph de Twemlow illustrating their use of squirrels and chevrons. However, it soon became apparent that our journey could not ignore the wider descent of Lidulph’s own ancestors. Our study therefore is a meandering one and begins with Wulfric, Lord of Croxton and Lache.

I was born a few short months after the Coronation of Her Majesty Queen Elizabeth II. This great lady had been a part of my life forever and it seemed as though she would always be a part of my life. Her legacy will live on in our hearts forever. 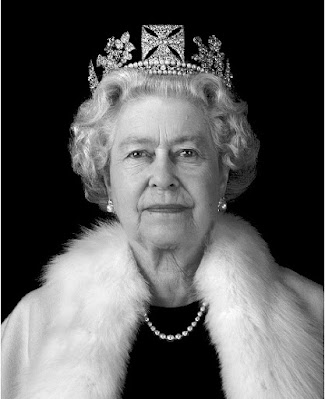 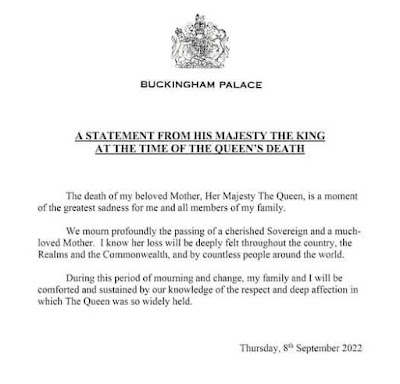 God bless and keep Her Majesty.
God Save The King

In a follow up to my earlier posts I find with some amusement that I have gained fame as a "Fake Hunter" and there appears to be a website out there in world wide web intent on "Debunking the Fake Hunters". The anonymous (cowardly) owner of this website appears to be under the misapprehension that I (and others so proudly featured in his blog) might be intimidated, or bullied. He is of course quite wrong.

This website (I'm sure you can find it if you search, I'm not going to link to it) is full of hate speech and scandalous misinformation set down in a rather pathetic way. It is a greenhouse of defamation. 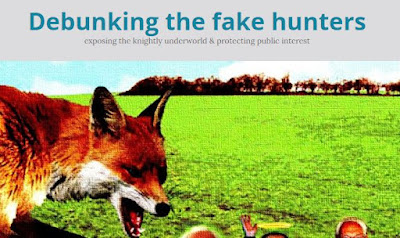 During last month I was contacted by a friend who asked if I would like to respond to the scurrilous accusations made on this hotbed of defamation; after giving it some thought, I decided to. Unlike the  cowardly owner of the site who hides behind a weak idea of anonymity, my life is something of an open book and I am happy to put the record straight (not that anyone in their right mind would believe anything posted on the "Debunking" site).
Here is a transcript of an interview I did a few days ago: https://bit.ly/3CSpPfn
at September 02, 2022 No comments:

Squirrels and Chevrons - a heraldry talk. I originally gave this talk to the Oxford Heraldry Society during lockdown and it seemed to go do...