I have quite a few duplicates in my library accumulated over the years so I'm starting to have a general clear out. Postage is perhaps prohibitively expensive for international sales though so I'm starting with the small stuff. 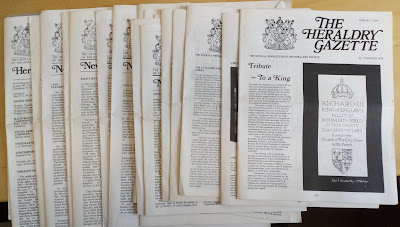