I came across this advertisement this morning in a local government journal and it resurrected my feelings of unease about the lackadaisical way in which the ownership and use of arms is treated in England; I couldn't help thinking (once again) that this simply would not be tolerated in Scotland.

These are the arms of the Earl of Derby and are certainly not the arms of any town council. Sadly and with much regret in 1984, the then Garter King of Arms declined to ask the Court to rule against the assumption of unauthorised arms by a local authority, doubting whether the precedents would give jurisdiction (A New Dictionary of Heraldry (1987) Stephen Friar p 63).

[quote from Wiki] Hence, although the Law of Arms undoubtedly remains part of the law of England, and although the Court of Chivalry in theory exists as a forum in which it may be enforced, there is difficulty in enforcing the law in practice (a point made in Re Croxon, Croxon v Ferrers [1904] Ch 252, Kekewich J). The absence of a practical remedy for the illegal usurpation of arms in the law of England does not mean that there are no rights infringed, merely that it not within the jurisdiction of the common law Courts to act and the Court which is so empowered does not now sit.

Armorial bearings are incorporeal and impartible hereditaments, inalienable, and descendable according to the law of arms. Generally speaking (there have been very rare examples of patents in which the arms are granted to descend with some different limitation), this means they are inherited by the issue (male and female) in the male line of the grantee, though they can be inherited as quarterings by the sons of an heraldic heiress, where there is no surviving male heir, provided her issue also have a right to bear arms in their own male line. [End Quote] 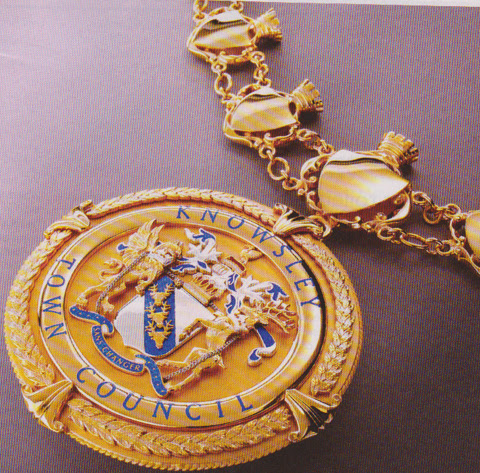 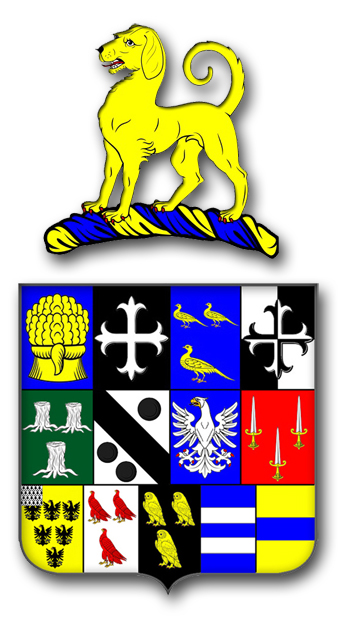