It's NOT a crest part II

I was pleased to learn that, across the border in Shropshire, the recently created  Shrewsbury Town Council has now received its Royal Licence for the transfer of the arms of the former Borough of Shrewsbury said to have first been used in 1623 and derived from the Royal lions in a 13th Century seal with the colours of Roger de Montgomery, Earl of Shrewsbury. 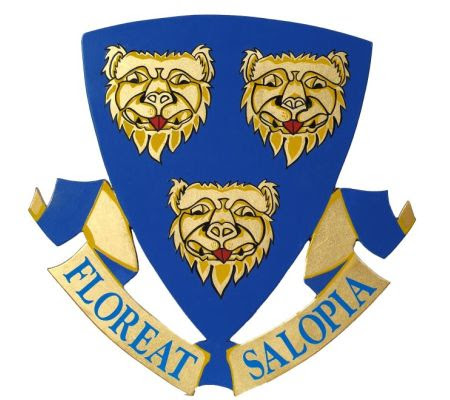 It's just a pity that the proper officer of the Council, its Clerk, doesn't appreciate that not only is it not called a crest but it doesn't even have one. The agenda for the Shrewsbury Town Council meeting held on Monday 15th March 2010:

To receive any announcements from the Mayor or the Town Clerk.