A little piece of England in Scotland (Royal Gates)

H.R.H. the Duke of Rothesay is due to unveil the new gates at Glamis Castle today and a splendid example of workmanship they are. It's just a pity that no one checked the correct Scottish version of the armorial bearings of the late Queen Mother before embarking on the project to feature them on the gates. 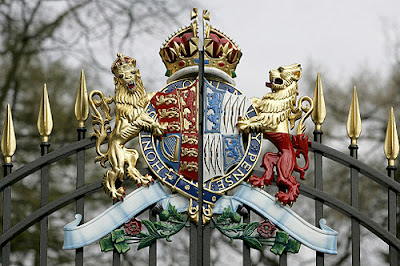 The arms look wonderful and they are a super example of heraldic craftsmanship but unfortunately they are H.M.'s English armorial bearings! 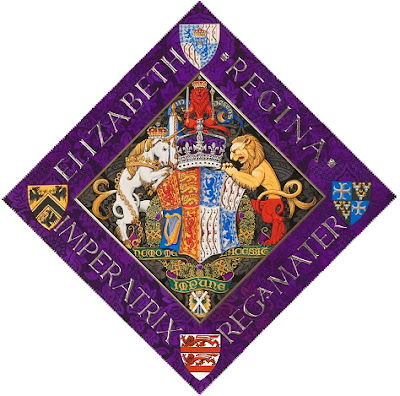